Far from a PR

As I was hobble-running home from the 10k Herlufsholmløbet, a few thoughts were running through my head.

Yesterday morning before the race, I felt quite good. I had gotten a great night's sleep and I didn't feel injured from the 62 km last Saturday. Life was good. The only thing nagging me was SR couldn't run because he still felt injured. He kindly offered to watch the kids and be at the race sideline. And play some soccer. Step-daughter's strategy is to stand behind the line as goalie. 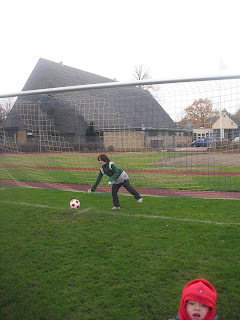 It was a local race, so I saw a bunch of friends at the start line. That was cool. We have been here almost a year now, so I am starting to have a group of runners I am close to. The one I really cared about coming was Mette. She is 25 and last year ran the same 10k in 42. If I could run my PR time again, I figured I could beat her. But then again, she also ran the Copenhagen Marathon in 3:09 last year, and that is not something I can claim to have done (or be able to do for that matter). She also beat me at a 14k over the summer, but I wasn't feeling well that day. So my plan was to hold on to her as long as I could and, if I had energy at the end, I would try to pull ahead.

Here is the start. Mette is in the black headband. The blonde woman started out fast, but slowed down, totally winded, after about 1 minute. I had to chuckle (is that mean?). You might also be able to spot a Sea Legs Girl head, which is strangely in focus despite my lightning speed. 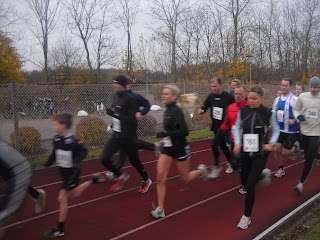 I started out running around a 6:30 mile pace (my garmnin thinks in miles), but after the first 1.5 km, I couldn't even see Mette anymore. Oh well. I had to concentrate on my own race. 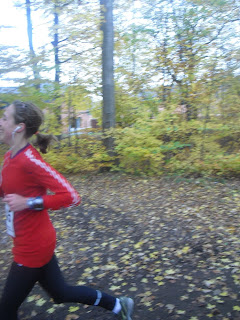 It was actually a quite technical and hilly route, 90% on uneven dirt trails. There was one women, Helena, I was running right next to for the first 3k, but then it turned out she was running the 5k instead. So I was suddenly alone with the men. I came through the first 5k in 21:30, which was a big disappointment to me. I hadn't realized I was going so slowly. I felt really winded. Was it anemia (thanks to the IUD)? Or my weight of now 52kg instead of 50.5 of last year?

I kept a fairly even pace the rest of the race and ran with a friend Alan, though we didn't talk much because we were both pushing ourselves. We had a bit of a sprint finish at the end and I eeked in front of him with time of 43:48 (two minutes slower than my PR! :( ). Here I am hoping I am misreading my electronic devices. Alan is there close behind. 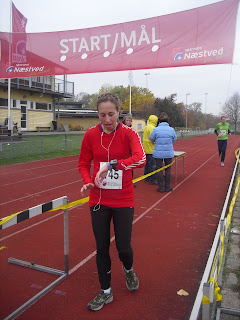 It was good enough for 2nd woman out of 35 (But who pays attention to that anyway? Certainly not me ; ).).

I guess I had gotten used to setting PR's all the time, so I was sad.

Mette on the other hand beat her previous PR by two minutes and came in in an amazing 39:59. I was so happy for her. It was a beautiful race on her part and fun to see how much she has improved. Of course, I wondered what it was I should be doing differently. Anyway, she and I and Helena are going to be running a series of "cross" races together. These are off trail, at times somewhat extreme, short races. Actually a whole group of us will be running these, including SR. Perhaps some of Mette's secrets will be revealed over time.

And no, it's not that I'm getting old or that I have kids. If anyone saw the NYC marathon yesterday, Paula Radcliffe certainly reminded us women that we have no excuses. Despite her tendonitis, she finished an amazing 4th place. And Deratu Tulu, the women's winner, is 37 and the mother of two.

See Deratu and Paula below... 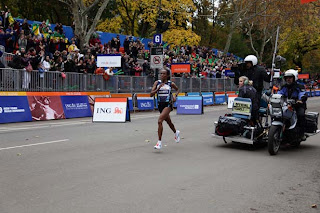 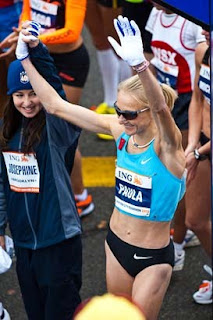 Otherwise we had a great, relaxing weekend. Here are some pictures from step-daughter's Halloween party. 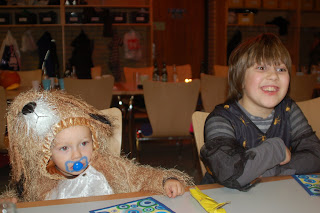 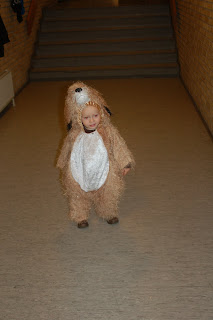 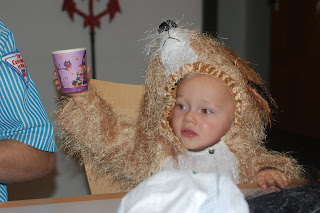 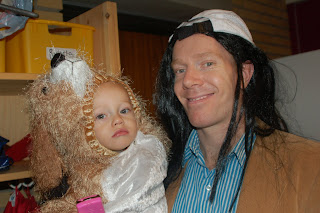 Running Song of the Day: Maltese T by Spiral Stairs

Even though you feel pretty good you probably weren't 100% recovered from the circle ultra. And some days just aren't PR days. It's hard to peak 100% of the time.

Hey if you were me those would be smoking fast times :) I agree with Danni, I very much doubt you've fully recovered (at a cellular and tissue level) from your dizzy ultra even though you feel good at times. Plus, you've got to have those slower days to spur you on in the future!!

Any advice for a first time runner?
I've wanted to start a daily routine for years, but running has always intimidated me BIG time. (The whole gasping for air thing freaks me out.)
I can't explain it.....but my body already craves to run. I know I need to just jump in a do it.
Should I run/walk to begin, or do straight out running? Do I need actual running or shoes, or will my plain ol' ADIDAS fit the bill? What about running in the rain/wind/cold?
Any help would be much appreciated!

I personally started running in soccer and basketball, so by the time I decided I wanted to just go out for a run (16 years old), I found a 3 mile loop I liked and just kept at it, slowly getting faster.

I would suggest you find a place and a situation you are comfortable running in. Be it indoor our outdoor. Just so you look forward to doing it. It should be fun and not a chore. Walking is great, because it gives you the energy to then start running again.

After a while you can work on improving your speed or distance or both.

The getting winded part is just something that takes time to get over. I had so many patients in the ER or Urgent Care who said to me they COULDN'T run because they got winded. But it is just an unpleasant stage one needs to get though. Then the fun really begins.

As for the shoes, buy some real running shoes when you get a chance. They are much more pleasant to run in. Even if you give up on running (which you won't!) they are comfortable for lots of other situations.

Thanks for asking and hope it goes well!!!!

Somehow it just hit me, I had "known" you guys for over 2 years now...how long has it been? Crazy:)